**This settlement is available for claimants with proof.**

A class action lawsuit brought on behalf of indirect purchasers of electrolytic and film capacitors (“Capacitors”) is currently pending. Capacitors are electronic components that store electric charges between one or more pairs of conductors separated by an insulator. Settlements totaling approximately $81 million have been reached with various Defendants. The Court in charge of this case still has to decide on final approval of the Settlements. Payments will be made only (1) if the Court approves the Settlements and after any appeals are resolved, and (2) after the Court approves a Distribution Plan to distribute the Settlement Funds minus expenses and any Court-approved attorneys’ fees to qualified Class Members.

What Can I Get?

Currently, it is unknown how much each Class Member that submits a valid claim will receive. Payments will be based on a number of factors including the number of valid claims filed by all Class Members and the dollar value of each Class Member’s purchase(s) in proportion to the total claims filed. No matter how many claims are filed, no money will be returned to the Defendants once the Court finally approves the Settlements.

How Do I File a Claim and Get Paid?

You can submit your claim with or without proof if to receive any benefits under this Settlement. The deadline is February 18, 2022. File a claim by clicking HERE. 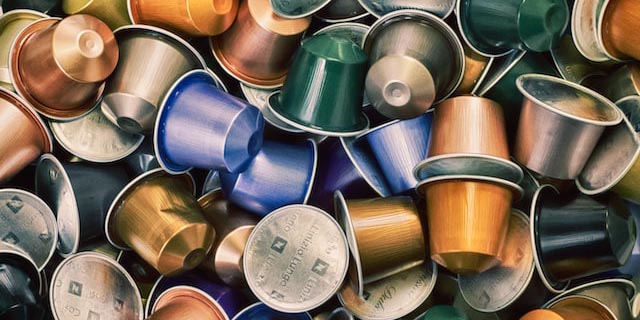 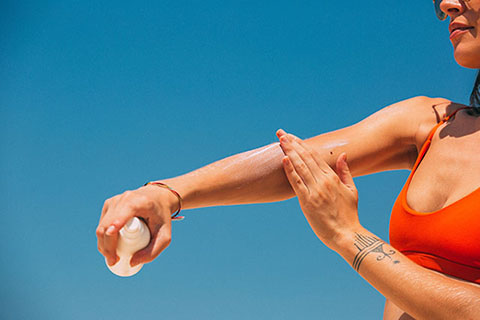 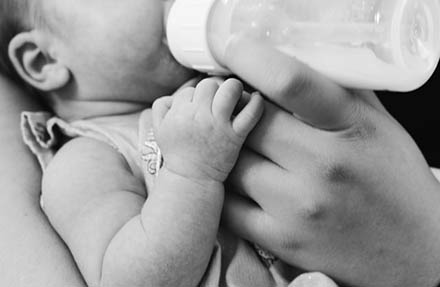