**This settlement is available for claimants with proof in the form of their VIN number.**

What's This Settlement About?

A nearly $1.6 Billion class action has been filed alleging that automanufacturers BMW, Ford, Honda, Mazda, Nissan, Subaru, Toyota, and Volkswagen installed over 100 million "Takata" airbags that were involved in a recall, the largest in U.S. automotive history. The settlement is also known as the Takata MDL economic loss settlement. This settlement covers about 32 million of those recalled airbags, in which it is alleged that economic loss was imposed on auto consumers. Settlement funds are intended to reimburse those owned or leased certain vehicles produced by the above mentioned car manufacturers. Reimbursements will be for expenses related to out-of-pocket repairs, replacements of airbag systems, and the supply of loaner vehicles to replace faulty automobiles.

Each of the involved car manufacturers have their own details, including dates for which claims qualify for those manufacturers:

How Do I Qualify For Payment?

What Can I Get?

The proposed settlement benefits include the following, among other items:

• An Outreach Program;
• A Rental Car/Loaner Program;
• An Out-of-Pocket Claims Process;
• A Customer Support Program; and
• A potential Residual Distribution in lump sum.

How Do I File a Claim and Get Paid?

To receive a payment, you must either (1) file a Registration/Claim for reimbursement of the reasonable expenses you incurred related to the Takata Airbag Recall, or (2) file a Registration/Claim for a Residual Distribution of up to $250. You must submit a completed Claim Form to receive a payment. To do so you will first need to confirm that your VIN number is included in the proposed class action. You will receive your payment by electronic means (unless you opt for an alternative form of payment). You can fill out a claim form depending on which automaker manufactured your car (BMW, Ford, Honda, Mazda, Nissan, Subaru, Toyota, and/or Volkswagen) on the official class action's website HERE. 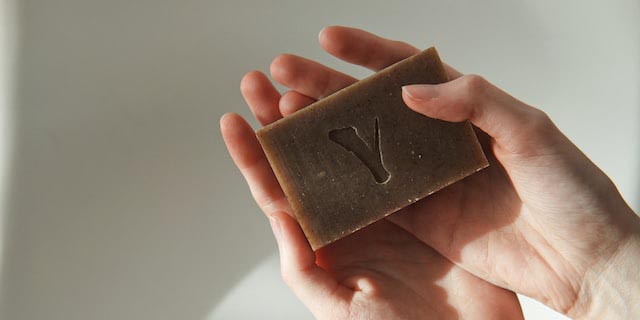 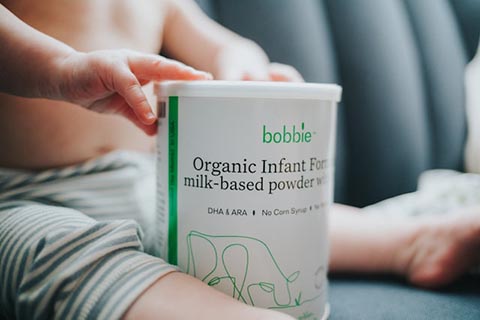 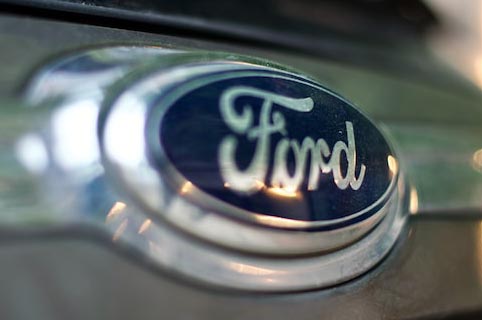 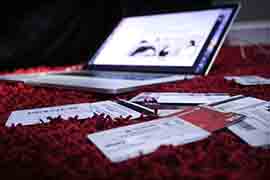 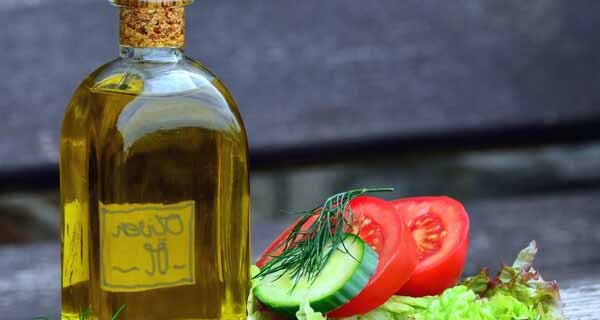 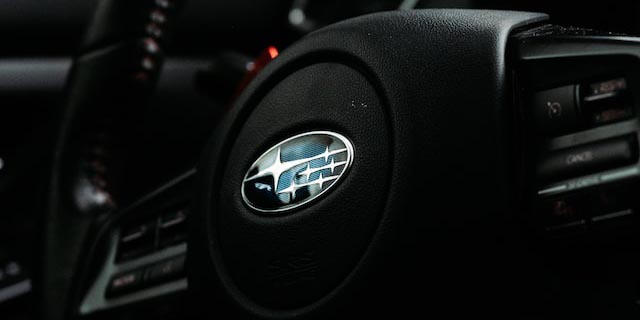